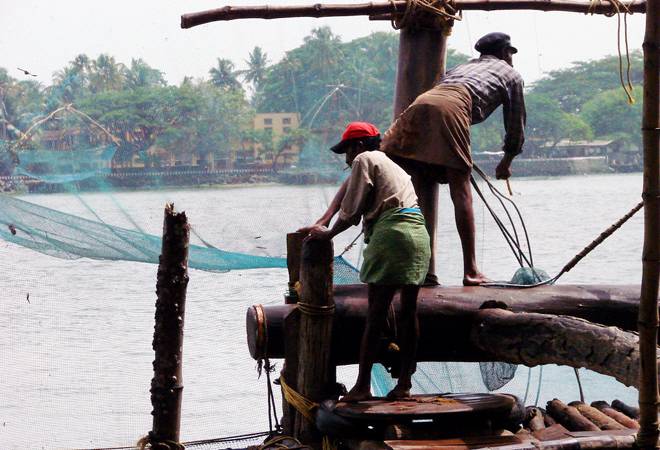 On the occasion of Labor Day in India which coincides the first of May, I would like to present two Hadiths of the Prophet Muhammad (peace and blessings be upon him) and I will not comment, because the Hadith is clear on the workers ’rights. There is no doubt that workers in India particularly and in the world in general are oppressed, their rights are violated, and the examples are not hidden to people.

Violating the Rights of Workers and its Punishment in Hadith

Abu Hurairah (May Allah be pleased with him) reported: The Prophet (ﷺ) said, “Allah, the Exalted, says: ‘I will contend on the Day of Resurrection against three (types of) people: One who makes a covenant in My Name and then breaks it; one who sells a free man as a slave and devours his price; and one who hires a workman and having taken full work from him, does not pay him his wages.”‘ [Al- Bukhari].

Payment of Dues before the sweat dries up

On the authority of Abdullah bin `Umar, (may Allah be pleased with them) who said: The Messenger of Allah, may Allah’s prayers and peace be upon him, said: “Give the hired worker his wage before his sweat dries.” [Reported by Ibn Majah].

The Prophet Muhammad A Defendant of the Workers

The Prophet Muhammad (may peace of Allah and His blessings be upon him) has defended through these blessed Hadiths workers ’rights fifteen centuries ago, before there were unions of workers, even at that time people probably did not have awareness of workers’ rights, and do not ask about India and the tyranny of the upper caste over the outcasts and the non-human dealings with them.

Sexuality in Islam and Hinduism (1/4)

Sexuality in Islam and Hinduism (2/4)

Ghunghat Or Hijab in Hinduism and Islam

Does Islam Give Women Freedom?